According to our just-released new forecasts, media companies net advertising revenues (NAR) will reach a new all-time high of $259 billion in 2021. That will be an increase of $34 billion (15%) over 2020. The 15% growth will mostly be driven by digital advertising acceleration (24%) while linear ad sales will only show modest growth (4% ...

It's been a busy week for the soon-to-be Warner Bros. Discovery, as the ad-supported version of HBO Max rolled out with a reported four minutes of ad time per hour--the lowest of the major streamers--and news emerged of a possible new CNN streaming service. Keeping with the naming conventions of the day, it will reportedly be called CNN+. ...

Just in time for their respective upfront presentations this week, word began trickling in late yesterday that AT&T and Discovery were close to a deal to merge WarnerMedia's media assets with the already robust Discovery portfolio, creating a new content giant. More details emerged this morning, including the value of the agreement ($43 billion) ... 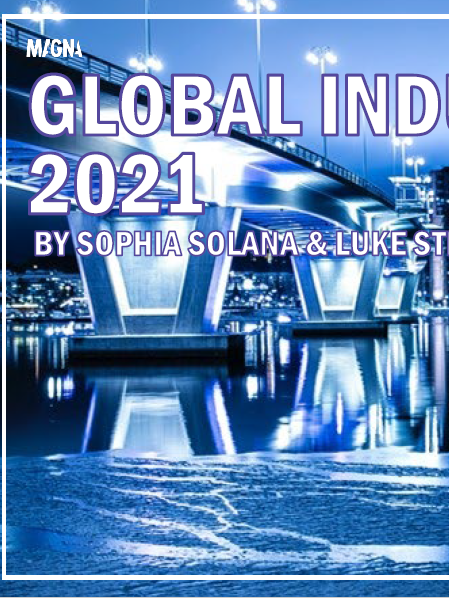